Ask any five of us where our personal expertise lies, and you’ll get five answers, from the clinical to the technical, from product to service. Then ask each of us how we approach our job, and you’ll get one ‘S.O.P.’ We are open, data-driven, customer-focused, and determined to improve health using technology.

OpenClinica’s senior executives are pioneers in the adoption and advancement of electronic data capture. From patient-friendly ePRO to system interoperability, they’ve stood behind every effort to deliver better data, faster to clinical researchers. In addition to pushing boundaries, OpenClinica’s senior executives take active roles in the continuous improvement of our products and services.

A graduate of Harvard University, Cal has served as Chief Executive Officer of OpenClinica since the company’s founding in 2006. During this time he has spearheaded the development of the OpenClinica software, which has become the world’s leading open source system for Electronic Data Capture (EDC) in clinical trials. Cal is an active member of CDISC’s Operational Data Model V2 feature team. He has keynoted, presented, and/or organized sessions at events including the DIA Annual Meeting, SCDM Annual Conference, Society for Clinical Trials, American Medical Informatics Association’s Annual Symposium, the Open Source Electronic Health Records Alliance (OSEHRA) and the tranSMART Annual Meeting.

Also a Harvard graduate, Ben brings to OpenClinica more than 16 years of experience in delivering IT solutions to clinical research. With OpenClinica since the company’s founding, he has served in both business development and operations roles. Ben has contributed as lecturer, presenter, and panelist to forums including the Society for Clinical Data Management (2017), the Annual Mobile in Clinical Trials Conference (2016), Clinical Systems and Technology Marketplace (2015), Electronic Clinical Outcomes Summit (2015), and the AMIA Joint Summits (2014). 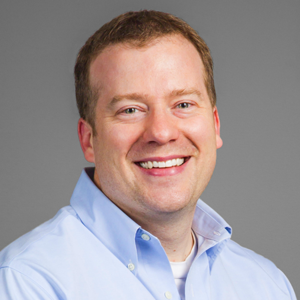 Meet more of our team

Our product and service professionals are responsible for the fantastic data experiences of our customers. 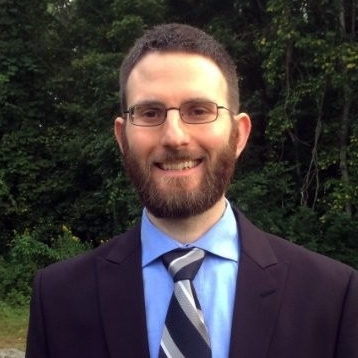 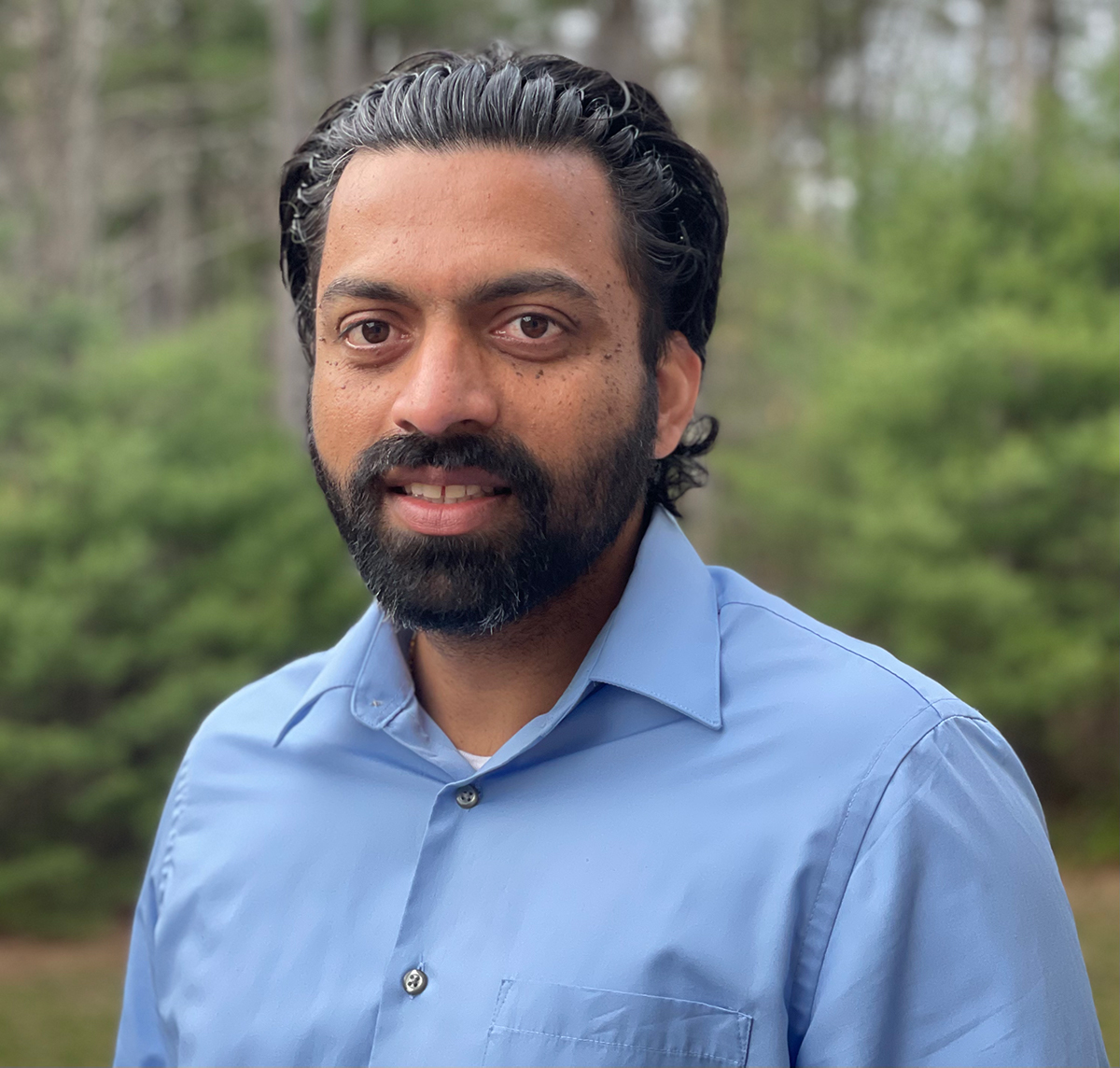 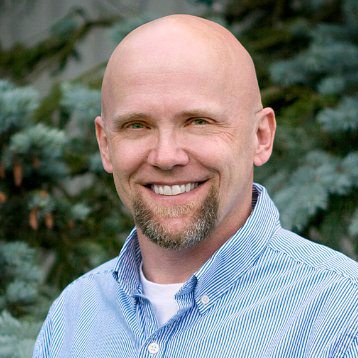 Senior Director of
Sales and Marketing 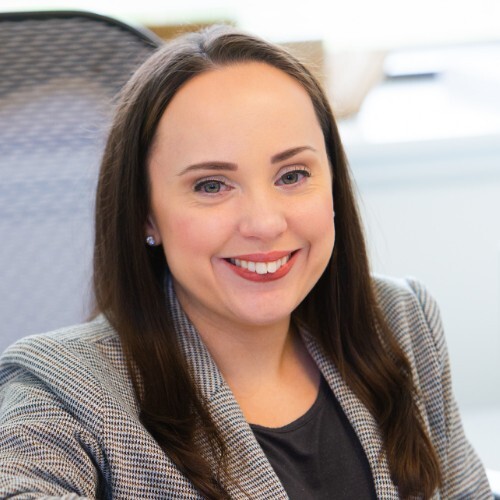 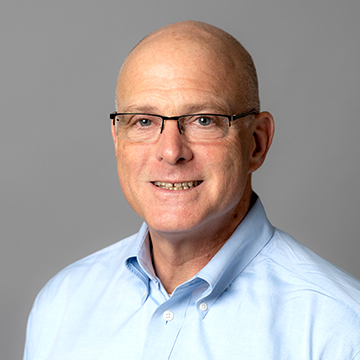